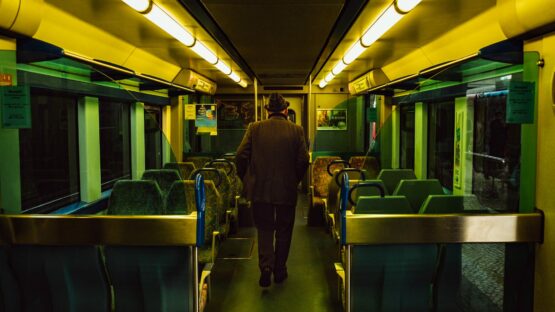 If the last year has taught us anything, it is that a proactive change on reducing global emissions through travel is effective. Since industrialisation, our planet has warmed by roughly 1.2°C. Due to lockdown and COVID-19 policies over the last year, there has been a significant drop in travel and subsequently fuel consumption and emissions. While lockdown didn’t have a dramatic effect on lowering the temperature of our planet, a temporary suspension on usual human activity like international travel, for example, did reduce CO2 emissions. We experienced a record fall in fossil fuel emissions in 2020 by seven per cent.

Lockdown was the first real-life example we’ve had on global reduced emissions. Without COVID-19 and the lockdown rules that followed, it would’ve been impossible to see how fewer emissions from travel would actually benefit our atmosphere. Now that we can see evidence, it’s important that we implement them into our lives post-lockdown.

Here, we take a look at travel and which is the greenest.

Emissions from transport account for roughly one-fifth of global carbon dioxide CO2. In wealthy countries with a bigger population, transport can be the biggest contributor to a person’s carbon footprint.

Sadly, for some of us, travel is essential. For example, work might require us to take more short-haul flights than we would otherwise choose to, we might need to drive somewhere because our public transport options are limited for where we need to go, or personal transport might be more efficient for some regular journeys.

Flying is the worst for the planet

Did you know that global aviation accounts for 2.5 per cent of CO2 emissions? Flying is by far the least environmentally friendly method of travel.

One return flight from London to Sydney releases roughly five tonnes of CO2, which equates to half of a person’s average annual carbon footprint. According to Our World in Data, domestic flights are the worst offenders of carbon release per kilometre travelled with an average of 255g. This is because it takes more fuel for the plane to set off and land when travelling a shorter distance. In April, the French government announced their move to ban some domestic air routes, forbidding air travel when there are alternative trains that take under two and a half hours. The bill is certainly a progressive one that will hopefully inspire other countries to follow suit.

However, in the UK, there are currently plans for eight airport expansions to increase flights, despite a government commitment to cut emissions by 78 per cent by 2035. In 2020, pre-COVID, there were 40.3 million flights performed by the global airline industry. That’s a lot of CO2 pumped into our atmosphere. Flights need to be regulated like France in order for us to have any lasting impact on improving the health of our planet rather than expanding airports to encourage more daily flights in locations across the country.

The most environmentally friendly and sustainable ways of travelling are walking, cycling, and train. According to research:

While we can’t always walk or cycle everywhere, when faced with the option of flying a plane or taking a train, the train will always be the greener option. Taking a national rail train emits around 41g of CO2 per kilometre in comparison to 255g by plane.

Other vehicles emit the following grams per kilometre travelled:

In terms of CO2 emissions when travelling by train per passenger per kilometre, 2019–20 was 4.1 per cent lower than in 2018–19. Emissions have fallen due to increasing uses of renewable energy sources and will only continue to fall in the UK. With the railway industry being revolutionised, it is becoming the greener option. Not only is fuel more sustainable, but there is rail connectivity so you can connect your devices to the WiFi without being cut off from the world as you would in a plane.

While travel can include so many choices, it’s important we are all aware of the impact we have on the planet and how we can mitigate it as much as possible. Where possible, walk or cycle. And for longer options, try to prioritise train rides over planes. 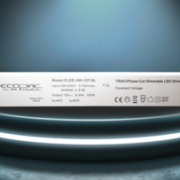 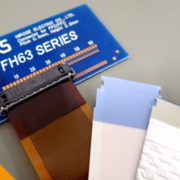 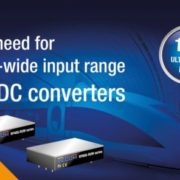