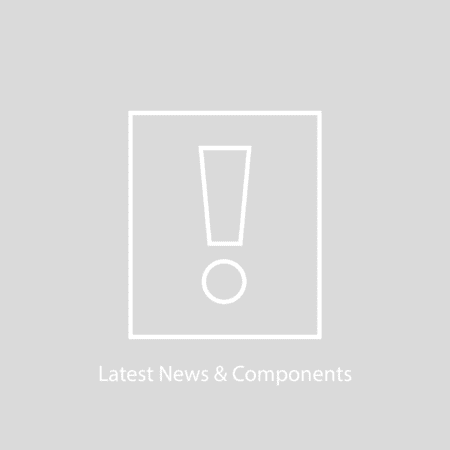 IPC — Association Connecting Electronics Industries® announced today the April 2018 findings from its North American Printed Circuit Board (PCB) Statistical Program. Industry shipments and orders in April continued to grow but at a slowing pace. The book-to-bill ratio decreased but remained strong at 1.08.

PCB bookings in April increased 2.9 percent year-over-year. Year-to-date order growth was 12.8 percent above the same period last year. Bookings in April were down 16.2 percent from the previous month.

“The North American PCB industry’s slower sales and order growth in April is unsurprising, as the industry settles into a more normal pace of growth after the recovery of the last three quarters,” said Sharon Starr, IPC’s director of market research. “Also, business tends to peak in the last month of every quarter, often causing month-to-month decreases in the first month of the quarter, and this normal pattern can be seen in the April data. The outlook for this year remains encouraging, based on strong order growth in the past year and a book-to-bill ratio that has been above parity (1.0) for 15 consecutive months.”

The next edition of IPC’s North American PCB Market Report, containing detailed second-quarter 2018 data from IPC’s PCB Statistical Program, will be available in August. The quarterly report presents detailed findings on rigid PCB and flexible circuit sales and orders, including separate rigid and flex book-to-bill ratios, growth trends by company size tiers, demand for prototypes, sales growth to military and medical markets, and other timely data. This report is available free to current participants in IPC’s PCB Statistical Program and by subscription to others. More information about this report can be found at www.ipc.org/market-research-reports.

IPC’s monthly PCB industry statistics are based on data provided by a representative sample of both rigid PCB and flexible circuit manufacturers selling in the USA and Canada. IPC publishes the PCB book-to-bill ratio at the end of each month. Statistics for the current month are normally available in the last week of the following month. 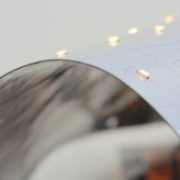