As American economists continue to predict a serious chance of a recession in the second quarter of 2023, new research reveals Americans who make international payments are unbothered: 70 per cent plan to increase or match their 2022 offshore spending, despite the need for home-grown business support for the US economy.

The findings were derived from a survey of an independent panel of 1144 Americans by Money Transfer Comparison, a global comparison website that enables Americans to source the best money transfer rates. The full results, with age and state breakdowns, can be found here: https://moneytransfercomparison.com/usa-info/increase-decrease-payments-2023.html

A recession is traditionally defined by two consecutive quarters of negative GDP. By this definition, the US economy was labeled as in a recession in the summer of 2022, a claim which has been controversial among economists due to the strong labor market that is not typically seen in a recession.[1]However, more American economists have predicted a recession as effectively ‘certain’ in the next 12 months as Federal Reserve Chairman Jerome Powell recently positioned low inflation as a top priority, above low-interest rates.[2]

For the American economy to weather a recession effectively, and return to GDP growth, maintaining high levels of consumer spending will be of great assistance. Despite this, a relatively high proportion of younger Americans – 33 per cent of Generation Z (11-26), 31 per cent of Millennials (27-40) and 29 per cent of Generation X (43-58) expect to increase their overseas payments in 2023. This compares with just 13 per cent of Baby Boomers (59-77) and 0 per cent of the Silent Generation (78-95).

Older generations will continue their international spending at the same rate as in 2022. In fact, two thirds (66 per cent) of Baby Boomers, half (50 per cent) of the Silent Generation and 40 per cent of Generation X will make the same frequency or amount of payments in 2023 as they did in 2022.

Alon Rajic, Founder and Managing Director of Money Transfer Comparison says: “It is clear that many Americans are yet to feel the sting of economic downturn, as the labor market and consumer spending remain strong. If predictions of a recession in mid-2023 come to fruition, we will likely see a shift in international spending at the end of the year, as household budgets tighten.

However, until then, it is positive to see that many Americans are feeling confident with their disposable income, spending overseas, booking international travel, and assisting their families overseas financially.” 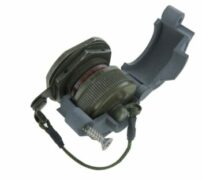 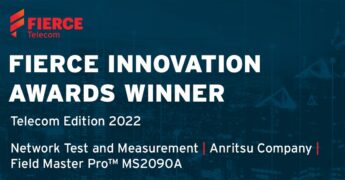