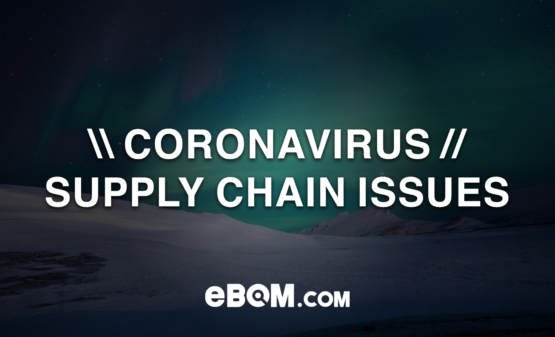 It was announced on Sunday 20th December 2020 that France, along with other countries including Italy, Belgium, and Germany, have suspended travel to and from the UK for at least 48 hours. The almost 20 countries and counting have banned all flights situated within the UK due to growing concerns of a ‘new strain’ of COVID19 in Britain. The flight ban for air traffic with passengers from the United Kingdom commenced on 20th December at 6am local time. With around 10,000 lorries a day traveling between Dover and Calais during peak periods such as Christmas, we expected serious supply chain issues. According to BBC, transport Secretary Grant Shapps urged the public and hauliers not to travel to ports in Kent, saying “significant disruption” was likely in the area. Especially during this busy time of year, it is expected to affect all industries.

Since the recent Brexit deal, along with COVID19 circulating the globe, many organisations would have stocked up on products due to potential border gridlocks, panic buyers, surprise price increases and uncertain tax surprises. In other words, whatever financial / physical storm was going to hit them. AO World, the online electronics retailer, stockpiled around £15m of its most popular products in the latest move by a UK company to brace for a potentially chaotic Brexit, according to Financial Times. Despite uncertain economic trends from BREXIT and COVID19, UK electronic component manufacturers may see a silver lining. As mentioned before in another article, it is likely potential customers will prioritise purchasing components from the UK rather than overseas due to a high level of control over quality, reduced delivery times and greater control over communication. During the height of Brexit talks last year, many individuals will have avoiding purchasing from overseas completely due to talks of border gridlock and surprise taxes.

According to Sky News, the new strain is thought to be up to 70% more infectious than the original variant. It is because of this that a growing list of European countries have imposed travel restrictions on the UK. Grant Shapps tweeted, “We expect significant disruption in the area. My department is urgently working with Highways England and Kent Council on contingency measures to minimise traffic disruption in the area.”

What to do to prevent this affecting you

In my opinion I would analyse realistic customer demand and respond to buying behaviours by stocking up on products. Not only this, but it is also important to identify potential alternative sources of suppliers / manufacturers depending on supply chain issues down the line. I would recommend to thoroughly map and audit supply chain lead times, making customers aware of them. 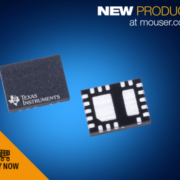 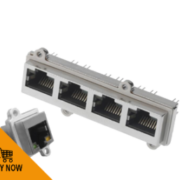 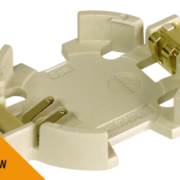